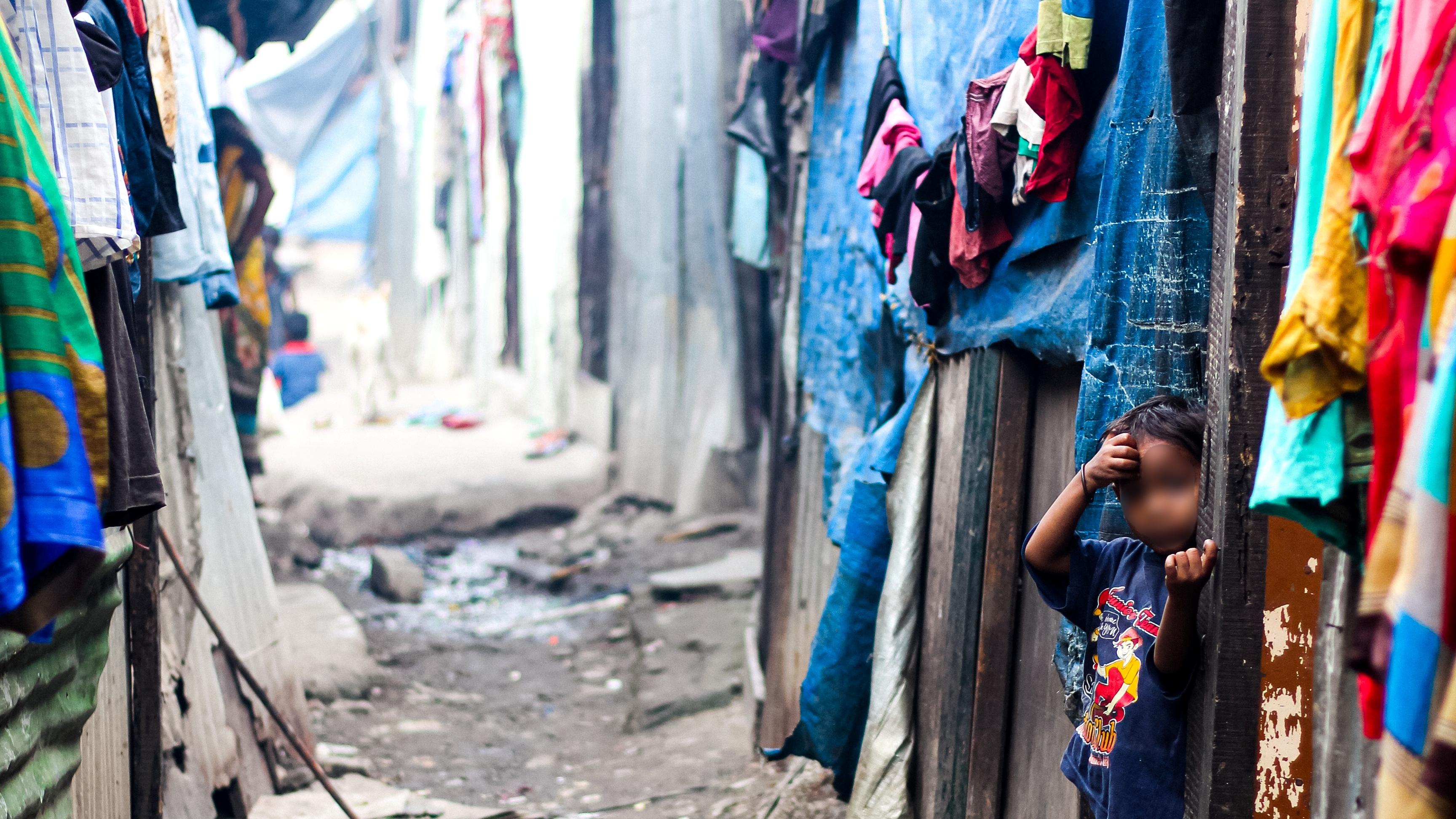 Project Sanmaan (meaning honor) started in 2016 with the aim to enable children found begging in the streets to enjoy their right to wellbeing and dignity and break the intergenerational cycle of backwardness. Through the main approaches of prevention, protection, and advocacy, Sanmaan intends to work with the right holders i.e. the children, adolescents, their families and other duty bearers with a rights-based development-oriented approach.

Children found begging are not safe or protected and instead are vulnerable to a variety of maltreatment and exploitation. Early in 2016, the police authorities in Mumbai started a drive wherein the roads of Mumbai were to be ‘cleansed’ of the children found begging. The children and their families/adult escorts who were found or suspected to be begging used to be taken into custody and mostly dropped far outside the city limits and away from civilization. A few children used to be dropped in Child Care Institutions (CCIs) using the Juvenile Justice (Care and Protection of Children) Act, 2015. The children were not only being separated from their parents and institutionalized, but their fundamental rights to education and development were also routinely violated. Though socio-economically marginalized, what compounded their plight was the branding and treatment of stigma and discrimination meted out to them because of their special background of having historically belonged to the ex-Criminal Tribes, post 1951 called as the ‘Denotified Tribes’. Having been inducted into begging was violating the children’s right to dignity and well-being and their fundamental rights to survival, development, protection, and participation. The Sanmaan project is a field-based intervention initiated by Prerana against this background for the protection and dignity of these children.