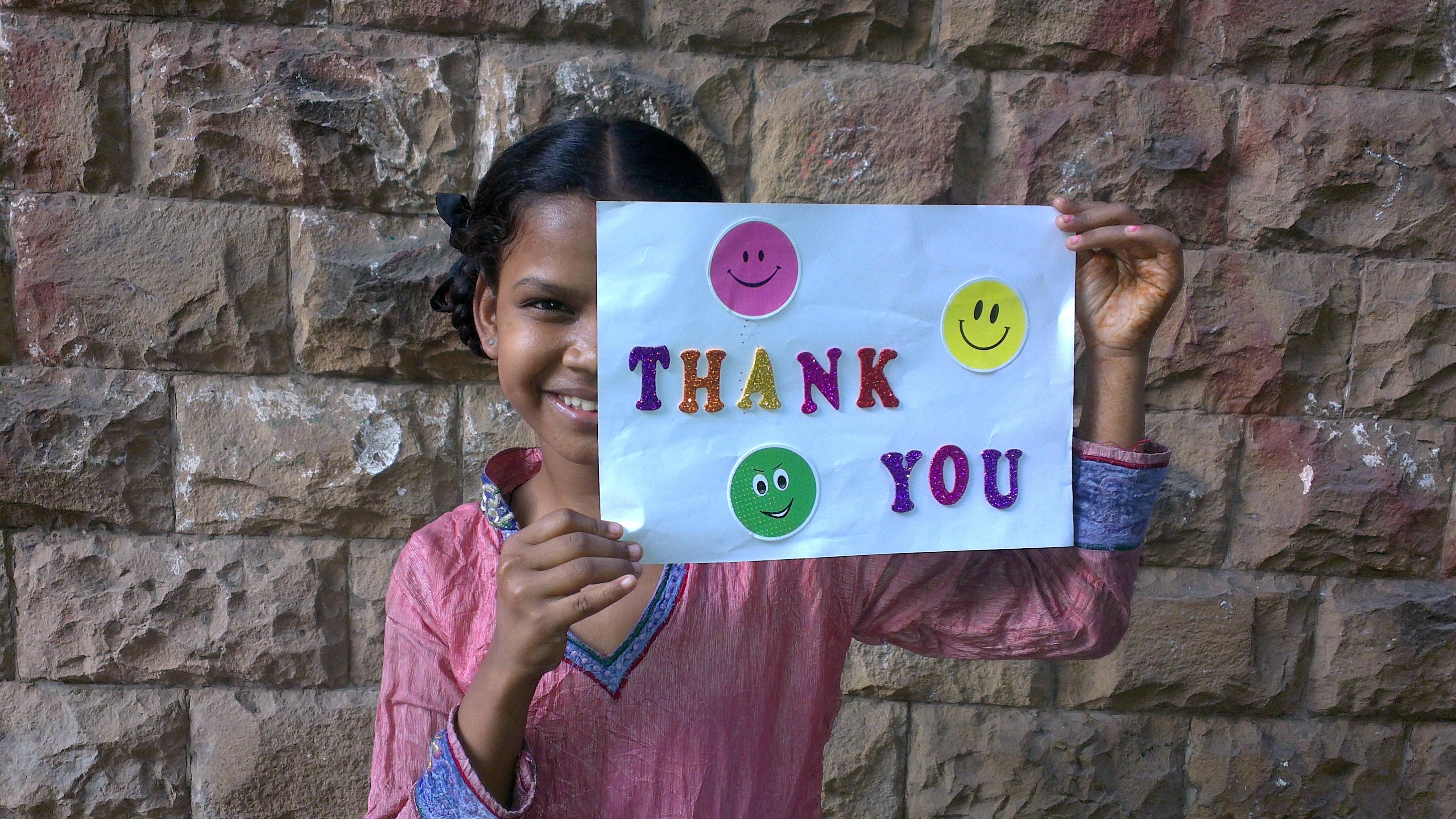 Prerana is a civil society organization that started working in the red light areas of Mumbai in 1986 that serves the actual and potential women and children victims of commercial sexual exploitation & trafficking (CSE&T). Immediately, Prerana noticed one of the greatest horrors in this community was the ultimate plight of children born to prostituted women and the children’s inescapable recruitment into the organized flesh trade. In response to the situation Prerana pioneered several path-breaking interventions, monitored the success stories out of each intervention and disseminated them for mainstreaming.

1988 The first ever Night Care Centre in the world conceptualized as a viable option for women living in the red light areas to provide a shelter to their children and to protect children from the dangerous influences of the red light area.

1989 The first ever Institutional Placement Program conceptualized and evolved to suit the specific needs of children and women living in the red light areas – to de-link children from exploitative and abusive environments/situations, to provide long term residential care and development.

1990 The first ever Education Support Program specifically designed to suit the needs of children living in the red light areas – to ensure sustained enrollment, mitigation of drop outs, reduction of wastage and stagnation and achievement of significant academic milestones so as to ensure social mainstreaming and stability.

1998 After 12 years of working in the red light districts, programmatic interventions evolved by Prerana were mentioned in the first National Plan of Action to Combat Trafficking and Commercial Sexual Exploitation of Women and Children, Department of Women and Child Development, Ministry of Human Resource Development, Government of India, 1998.

1999 A year later, taking its knowledge and experience to a wider audience, Prerana started an Anti-Trafficking Centre, a specialized resource centre on trafficking problems and anti-trafficking initiatives. The modestly decked ATC has very high accomplishments to its credit in such a short span of time, and it was an initiative encouraged by the Department of State US Govt.

2002-2005 Having gained such valuable experience, Prerana’s profile dramatically increased with government when it was appointed to both working groups of the ministry of Health GoI to contribute to the 10th and 11th Five Year Plans, and at the same time was appointed as the Expert by the National Commission of Women and the State Level Advisory Committee for the implementation of the Immoral Traffic Prevention Act.

2004 Prerana’s influence and expertise has crossed borders and the US Government nominated a Prerana Trustee as UN Special Rapporteur on Human Trafficking.

2007 A major development in Prerana’s holistic approach to anti trafficking was incorporating the training of police on trafficking and commercial sexual exploitation, into their scope of work, promoted by UNODC (United Nation’s Office on Drugs and Crime) and Maharashtra Police.

2010 A milestone after 24 years of operation was Prerana’s launch of its first physical resource centre and special home for girls. Although this move was resisted for years, given Prerana’s belief that institutionalization is not the best way to bring up children, safe shelter was deemed critical for certain children ‘out of family’ in dire need of protection and rehabilitation.

2011 In August 2011, Prerana was invited to be a member on the Supreme Court panel appointed in Criminal Appeal # 135/2010 currently on in the Supreme Court where the emphasis is on discussing the problems faced by women in prostitution and the possibility of offering them rehabilitation.