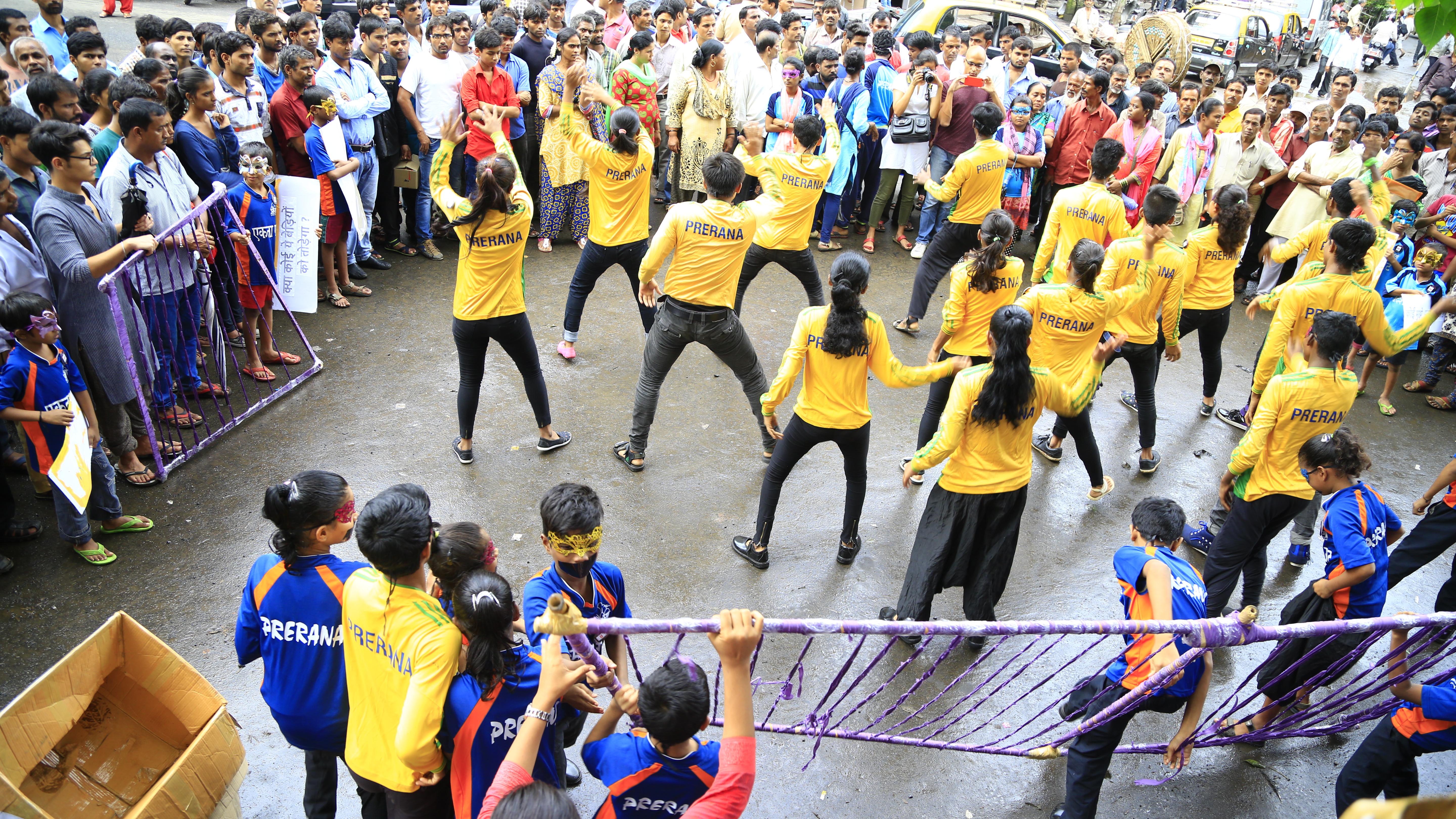 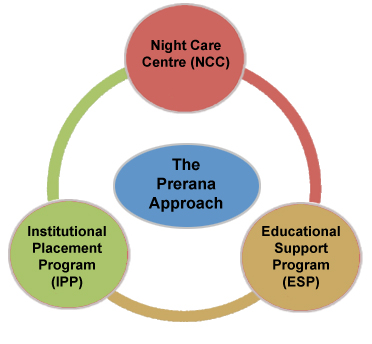 This model, which has been deployed by Prerana since 1986, has: